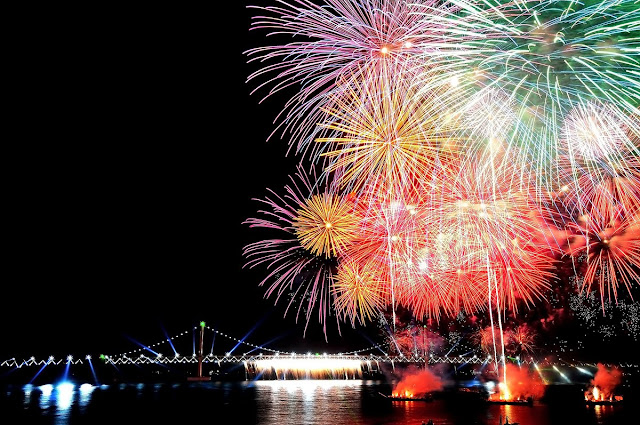 2015 has gone by so quickly because everyone I know has been so busy, including myself. All I could say is that this year has been a rollercoaster of events; some ups and some downs. Nevertheless, I am thankful for everything that has happened throughout those 365 days because without those negative moments, I wouldn't be the person I am today *cringe*. I decided I would do a recap of all of the significant things that happened to me this year, just to say thank you and goodbye to 2015.

2015 started like every other year; I spent New Year with my family, started a new term at the college, and met up with my friends whom I had missed over the winter vacation. Right before classes started, I chopped of my looong hair into the shortest it's been in forever. I was graciously accompanied by none other than my best chummy, Jam. We tried out a Korean salon here in Qatar and it was a really fun experience, especially when I got to use my less-than-average Korean skills with the hairdresser. It literally took a whole lot of weight off of my shoulders because prior to this, I had my hair up in either a bun or a ponytail most of the time. 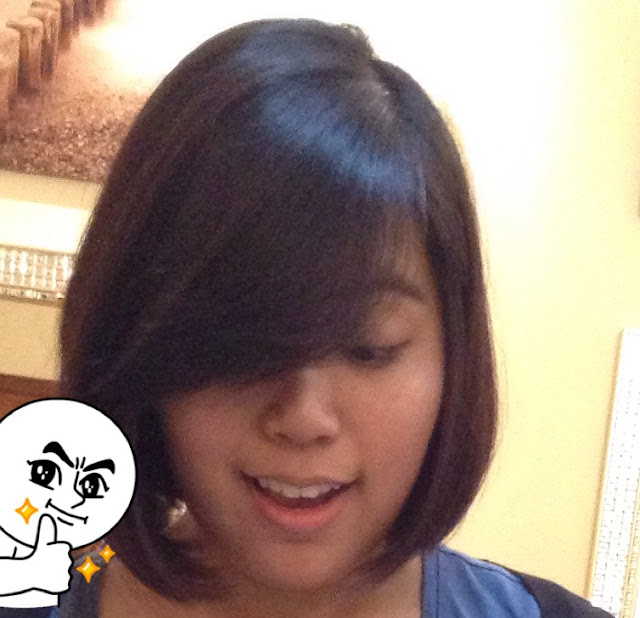 The beginning of the year was filled mostly with schoolwork but there were still sprinkles of fun in the equation and those made everything worthwhile.
Around the middle of February, I decided to do something that was completely out of my comfort zone. I decided that I would join one of our communities at church called, Youth for Christ. I wasn't and still, I wouldn't say that I am a very religious person. I'm Catholic but I'm not really active with church activities. Rather than saying that I'm religious, I would like to say that I am spiritual. Any step that I could take towards enlightenment, whether it would be to join YFC or to meditate in a Buddhist way, I would like to experience it. To me, it feels like it makes me a better person. 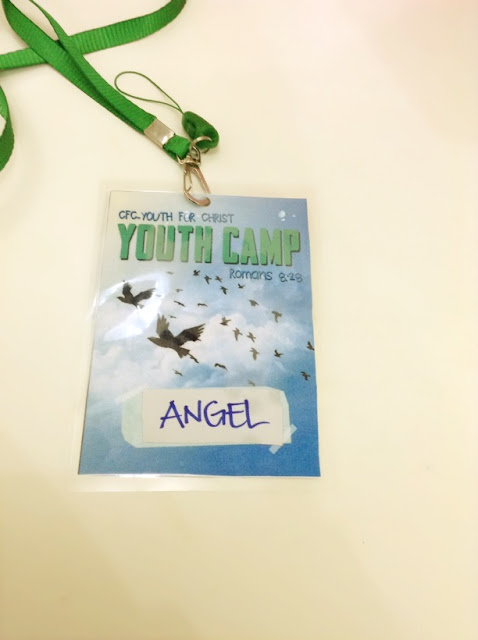 Early in April, I flew to Dubai with my dad and watched my very first One Direction concert. Jam went as well, but sadly, we were in different sections. Luckily I met another fan that also came from another country and we shared the experience together. To this day, I am extremely thankful to Christine and her family for bringing me along with them without asking for anything in return. 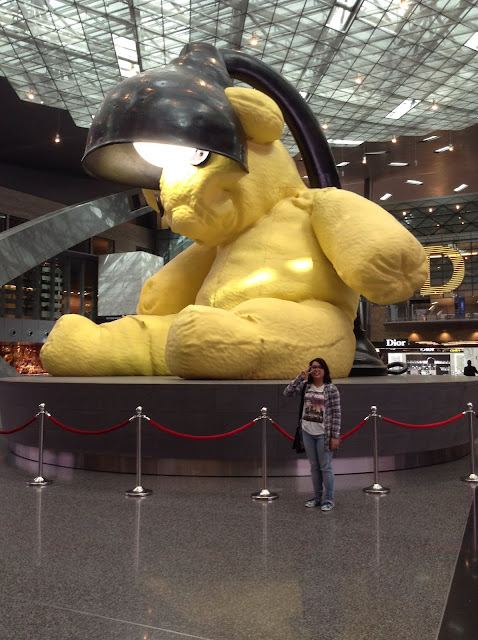 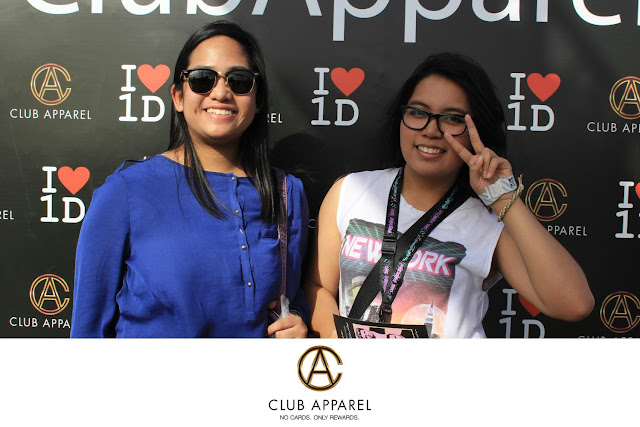 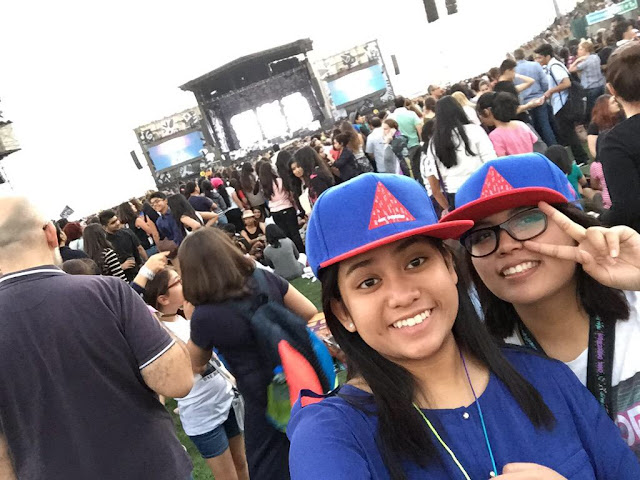 A few weeks after I came back to Qatar, I had my work term for college. It wasn't very eventful, but I definitely learned a lot. Although, the funniest thing that happened was when I got one of my older officemates into KPop and we started watching EXO during our break. 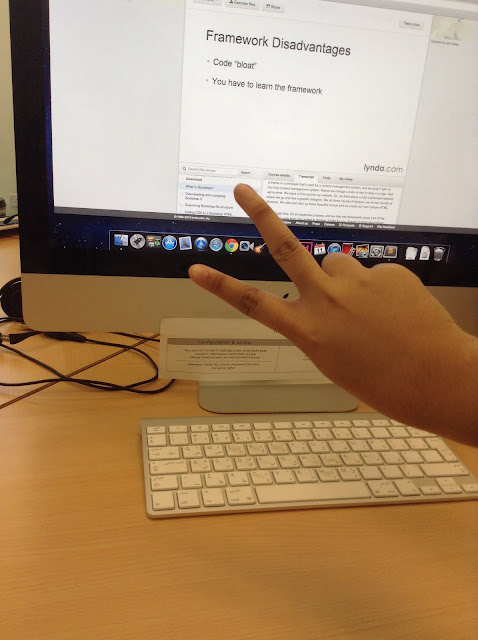 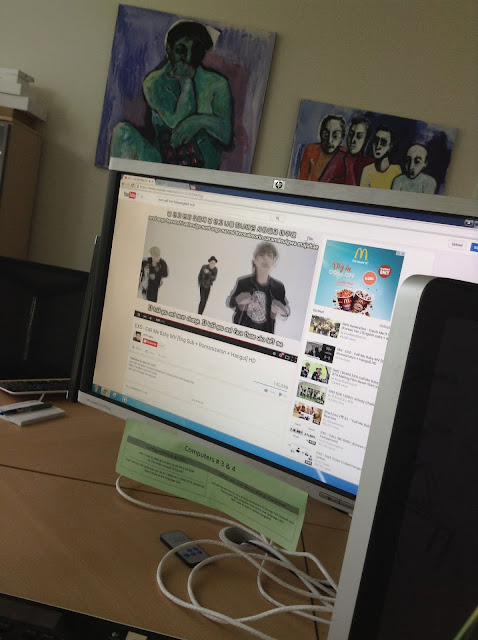 Around August, a company emailed me and offered to make me an app on the iTunes store. I did some research about the company and after a reaching a decision, I accepted their offer. I worked with them to create the Angelliepop app. It was really fun and exciting. Now you can download my app on the iTunes App Store. 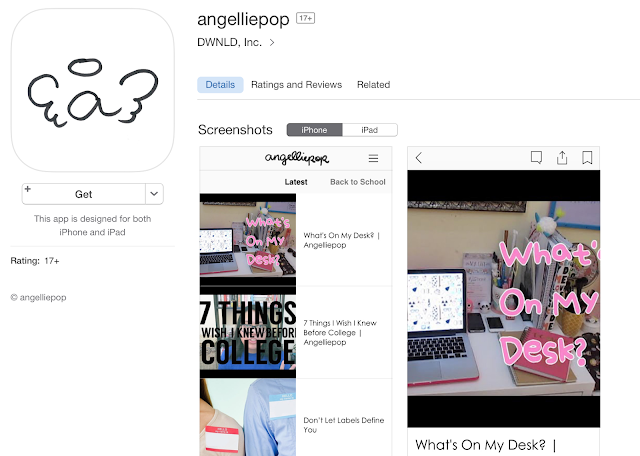 In November, I volunteered for the National and World Robotics Olympiad that were held here in Qatar. It was tiring but it was also a whole lot of fun. I got to meet people from many different countries and I even got a few souvenirs. But most of all, I enjoyed volunteering because I got to experience it with my dearest friends. 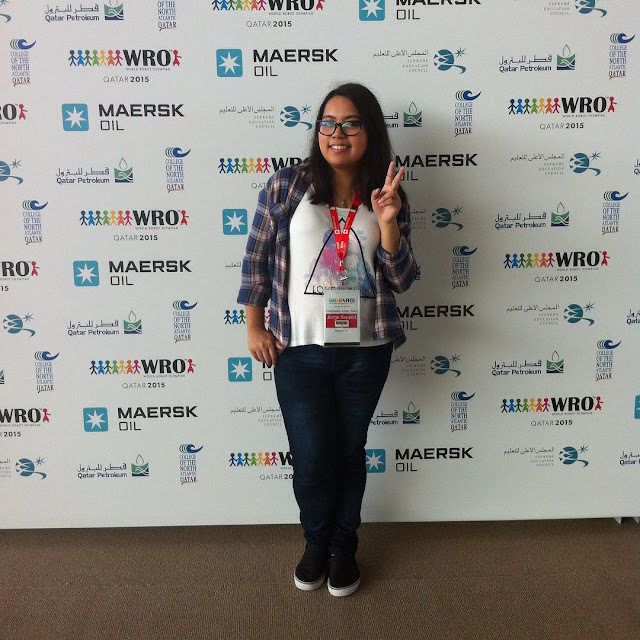 Finally, when December came, I was awarded for academic excellence at school, landing myself a place on the college's Honor Society. It was my first time getting this award at the college, which made me extremely happy because I made my parents proud. Such a great way to end the year:) 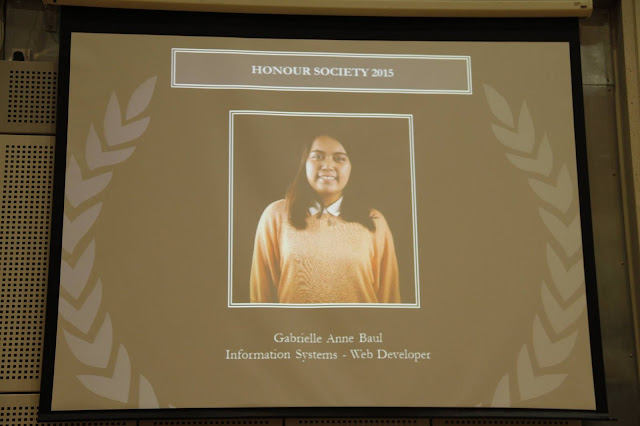 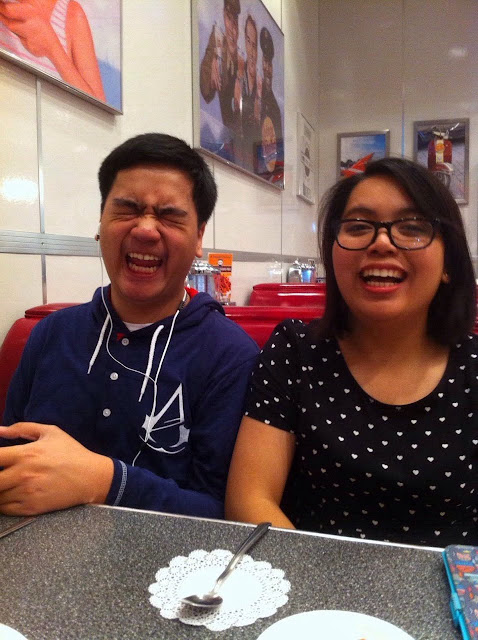 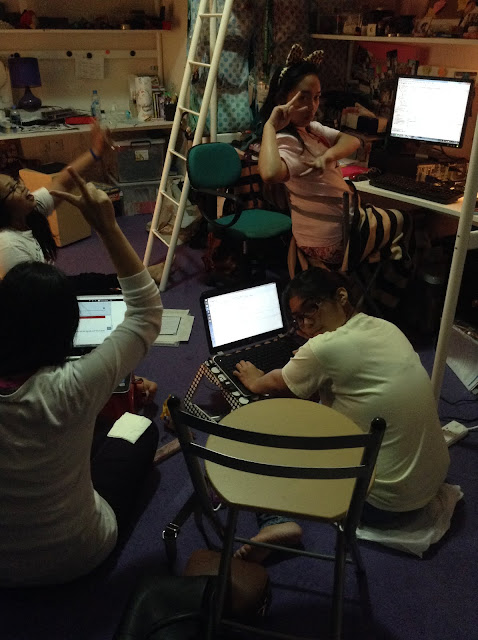 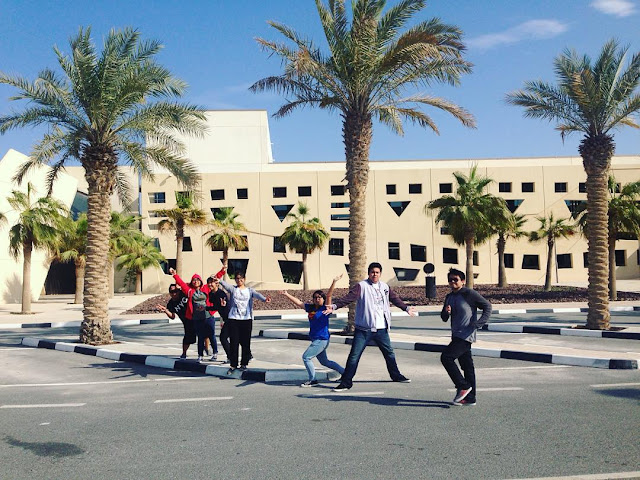 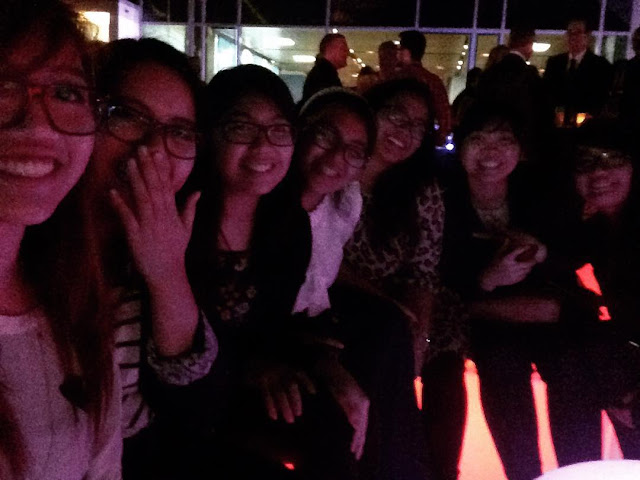 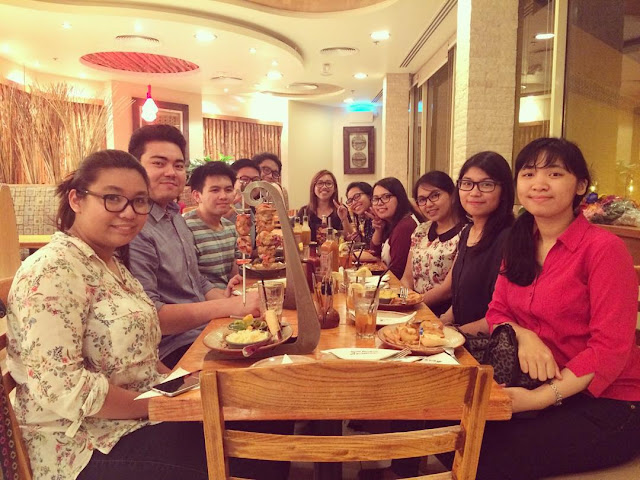 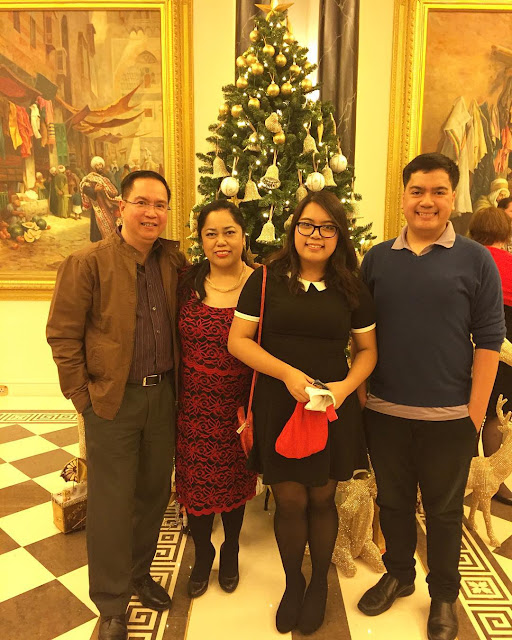 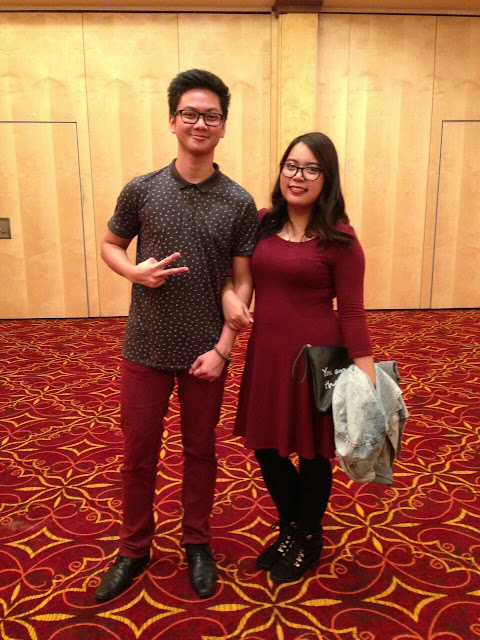 As for my fangirl-y stuff... I feel like the fangirl highlight of 2015 was when one of my friends, Kristine's boyfriend, Nic, brought us back some EXO Nature Republic postcards from when he stopped over at Incheon Airport.

By the way, have any of you watched the Sherlock New Year Special as well? It was PERFECTION.