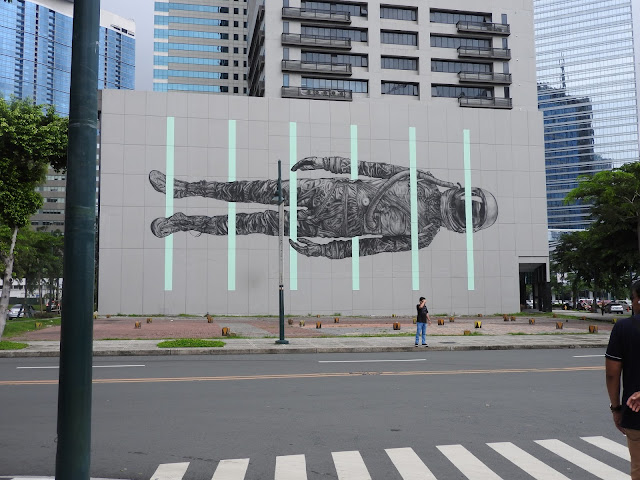 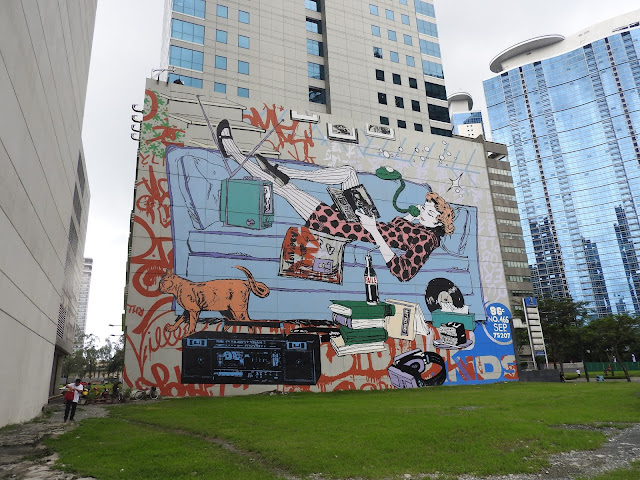 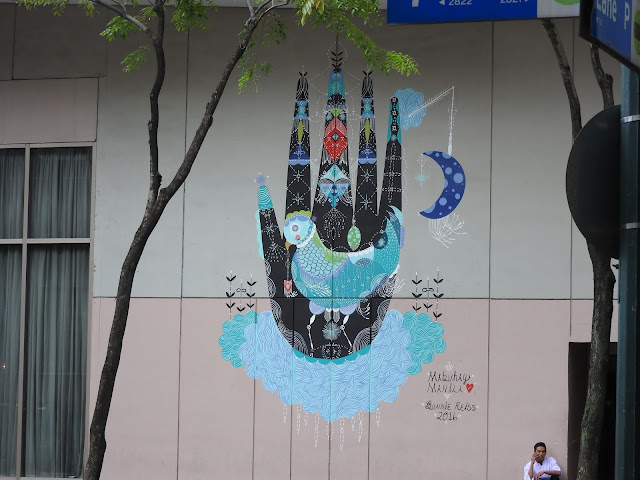 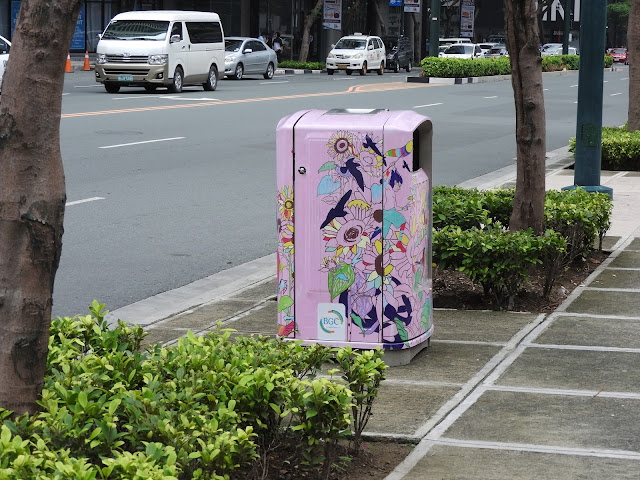 One of the most memorable places we went to during our stay in the Philippines was definitely Bonifacio Global City. I had asked my uncle to drive us there because I was meeting up with a couple of friends. Since we got there early, we decided to walk around and check out the area. All I could say is that my camera and I surely had a lot of fun. Beautiful art and murals were decorated all over the area. Heck, I even found a pretty trash bin. 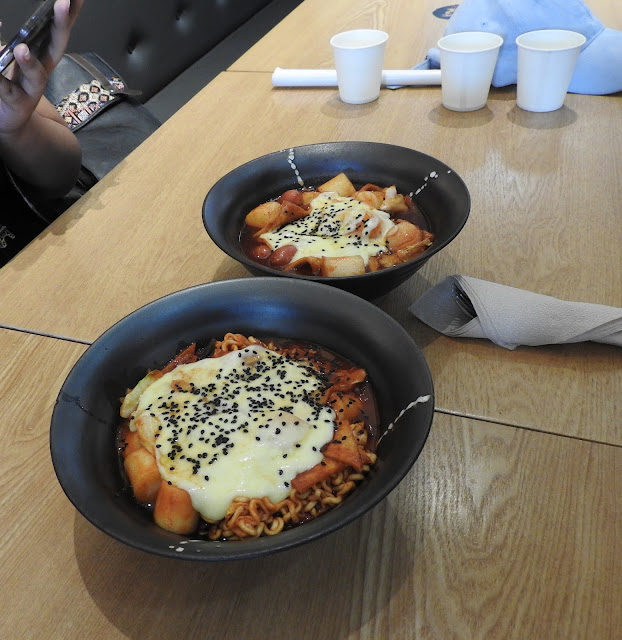 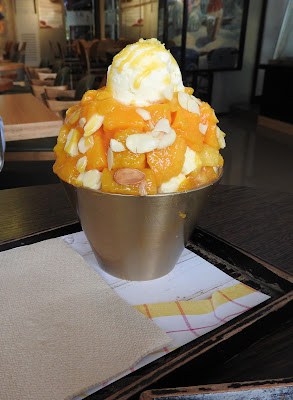 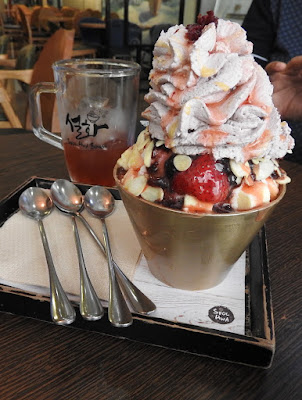 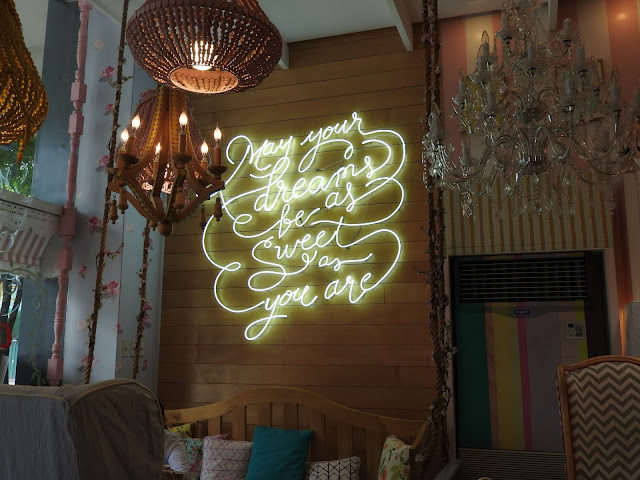 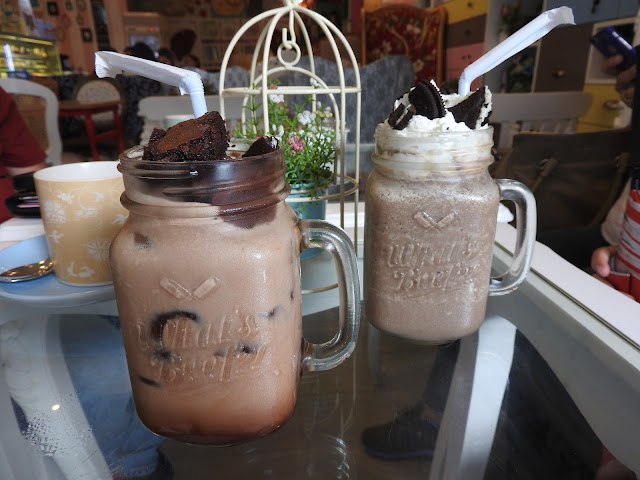 I met up with my friends at a Korean dessert café called Cafe Seolhwa where their specialty was Bingsoo (빙수), which is basically Korean halo-halo but instead of just shaved ice, they used frozen milk. We tried out their mango cheese bingsoo and their berry cheese bingsoo which were both very delicious and very Instagram-worthy. Along with the bingsoo, we tried their Rabokki, which was ramyun (Korean spicy ramen) mixed in with ddeokbokki (Korean spicy rice cakes). If you know me, you'll know that I'm not really one for spicy food, but the rabokki was actually so good that I ate it even if my lips were practically burning. Kylie Jenner lips, anyone? 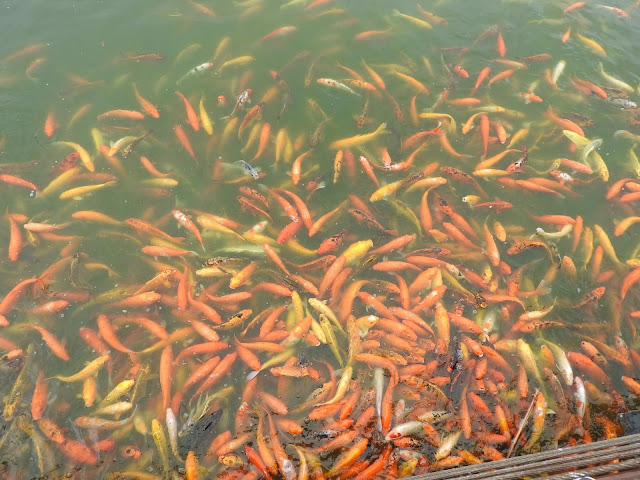 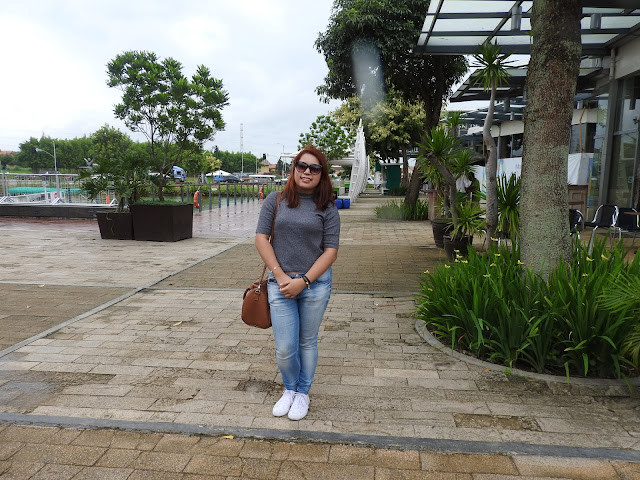 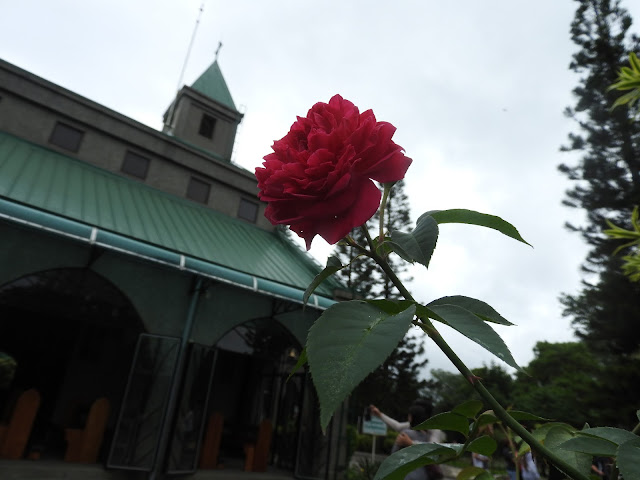 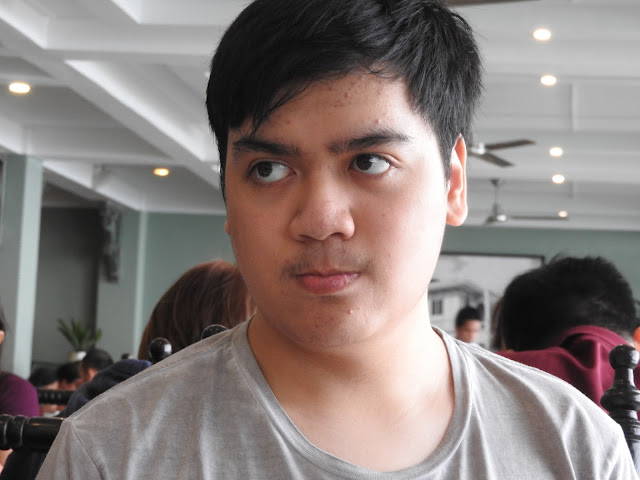 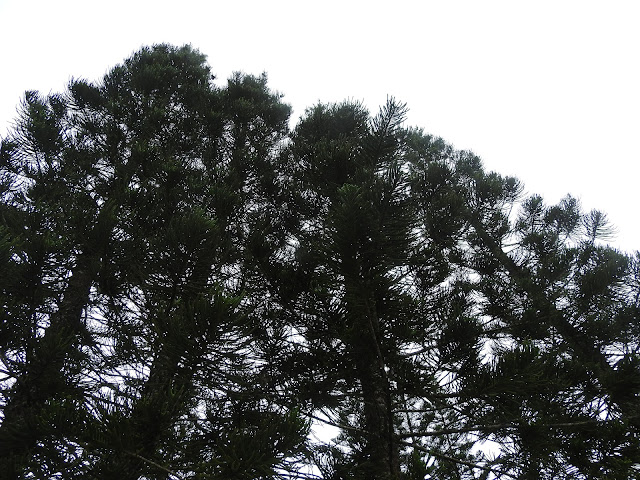 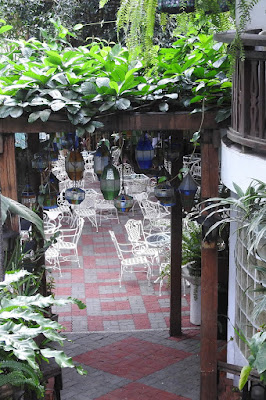 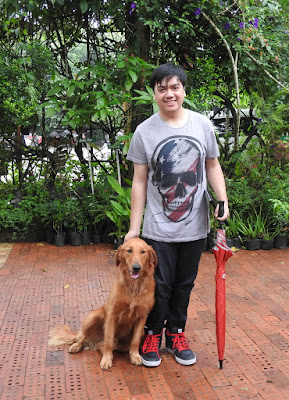 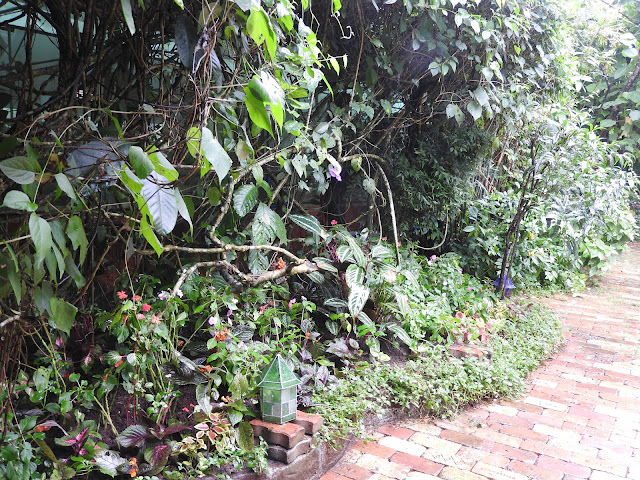 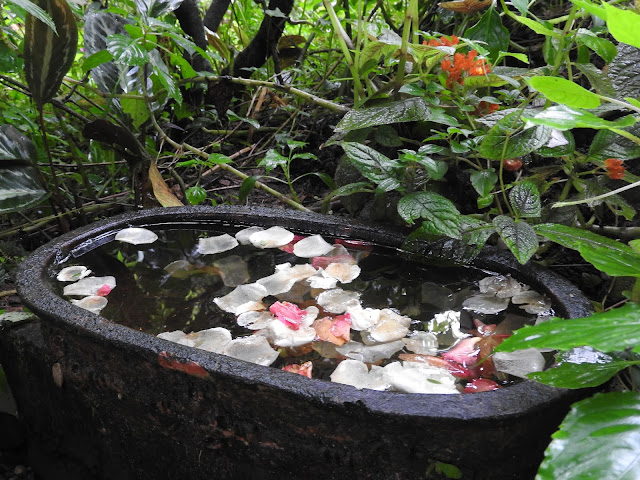 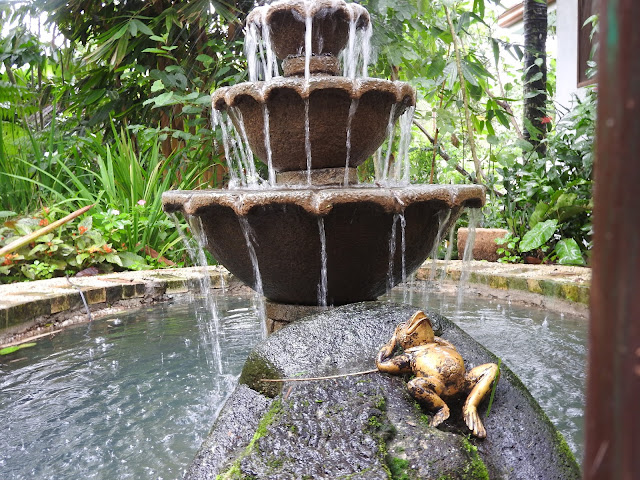 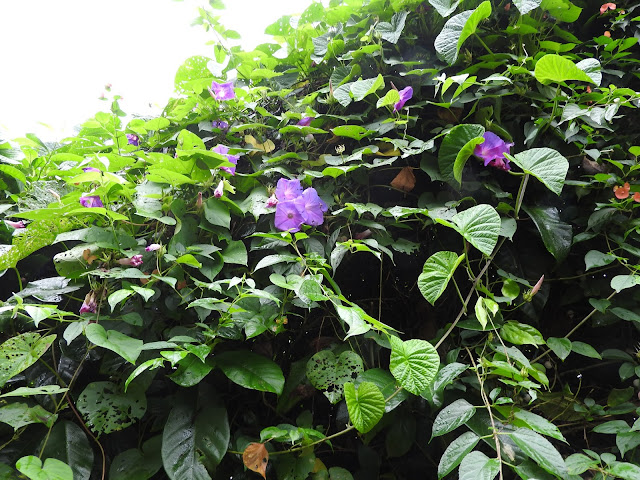 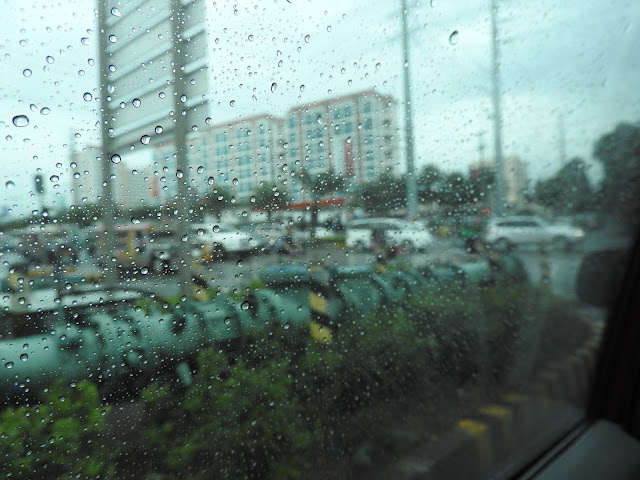 A few days later, we decided to drive up to Tagaytay with my uncle. Before we treaded the long uphill drive, we stopped over in Nuvali, which is a small community in Laguna. I had gone there with my mom and brother before but this was the first time for my dad. They had a massive koi fish pond and you could buy some fish food and feed them. We all had fun feeding the fish but I kind of felt sorry for the fishes when they would fight over the fish feed lol.

When we got to Tagaytay, we stopped for a bit at the Pink Sisters Convent. I didn't take pictures so I'll just exercise your imaginations, but inside of the church, in front of the rows of pews were white bars, so you couldn't really walk up to the altar. On the other side of the bars were rows of single pews for the Pink Sisters to kneel at as they pray. We had the perfect timing because usually only one sister would be kneeling by the altar, but we caught the right time when they were all praying and singing. It was an truly an amazing spiritual experience.

Another place that we went to in Tagaytay that caught my fancy was Sonya's Garden, which is a garden usually used as a venue for weddings and events, but it also had a spa and a bakery. Even though it was raining while we were there, I definitely had a ton of fun taking pictures of the flowers and foliage. 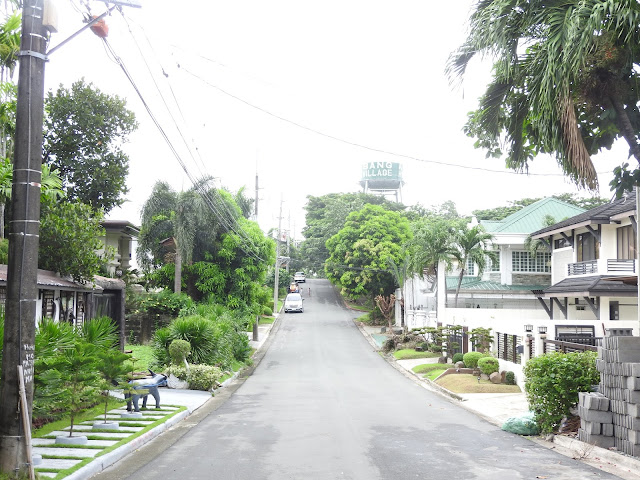 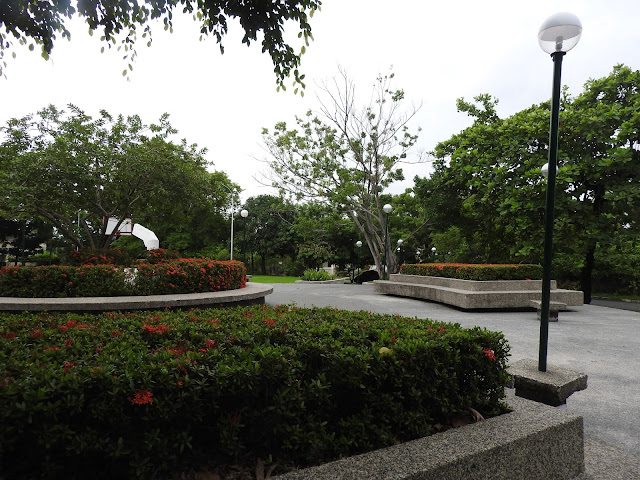 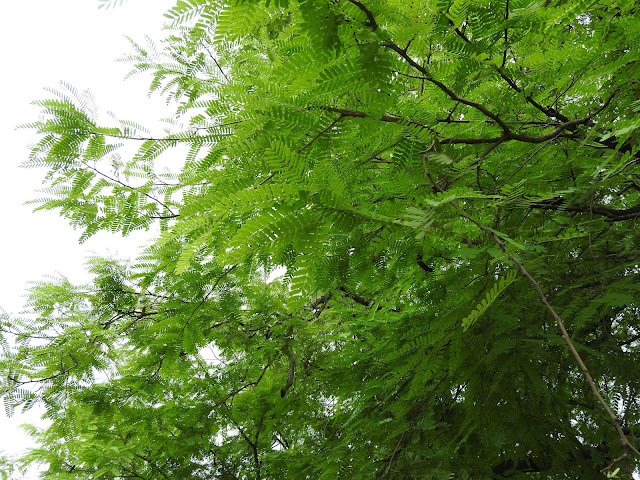 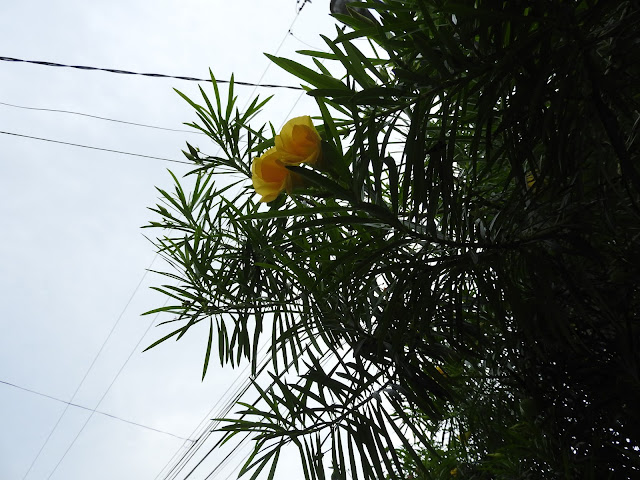 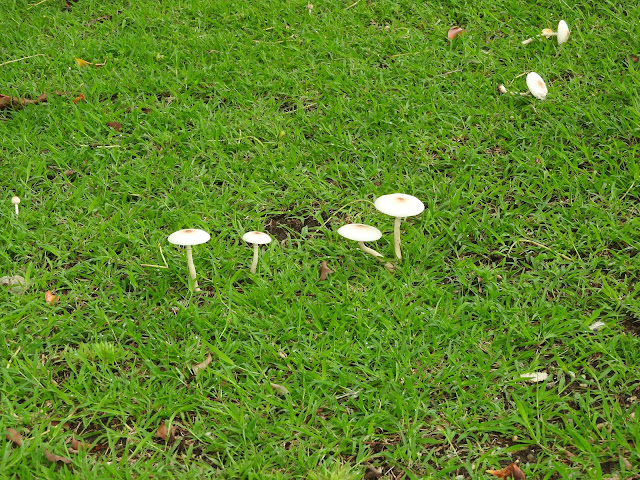 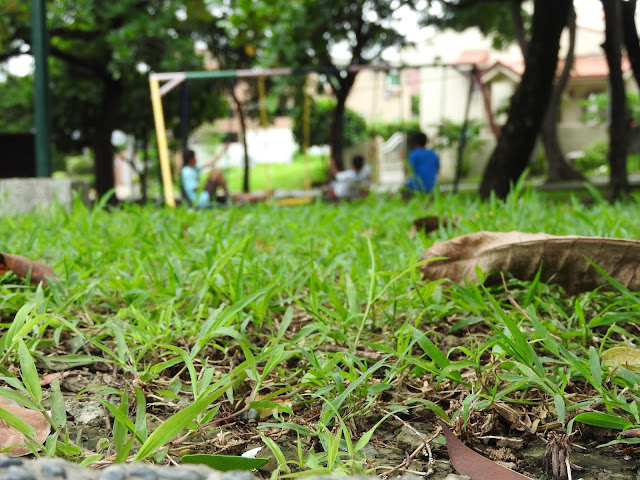 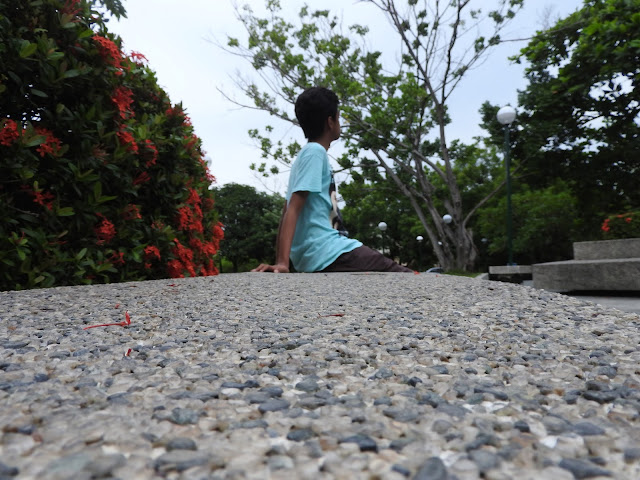 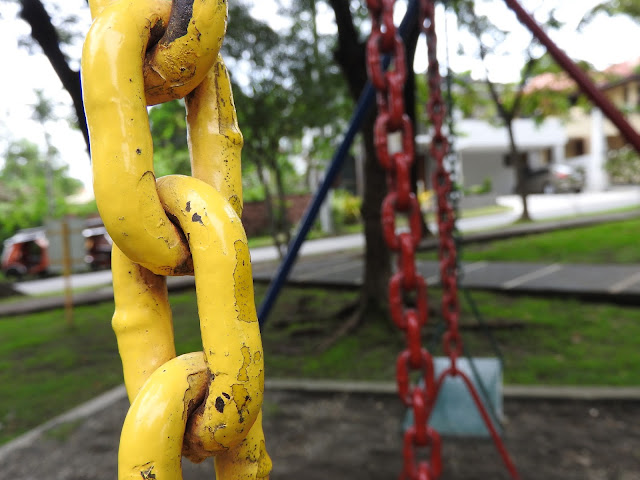 On one of the sunny days of our trip to the Philippines, my nephews came over to my grandmother's house, which was where we were staying at. We took them to the neighbourhood park and I decided to make them my photography subjects, which was really fun. 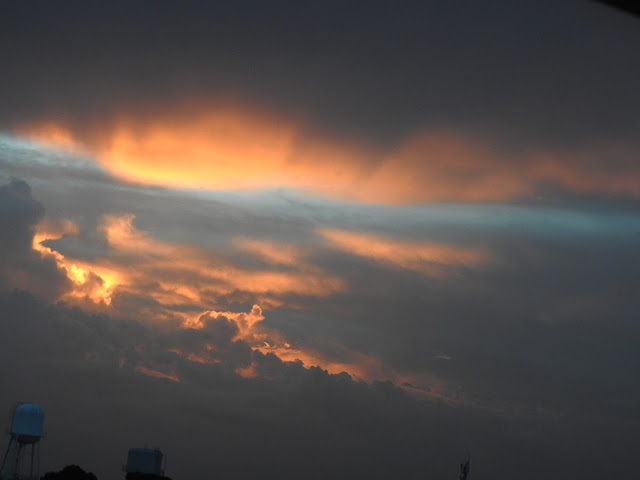 Our stay in the Philippines was so much fun and it felt how much I had missed being in my home country. Every time we go on vacation to the Philippines, I'm shocked by how much has changed since the last time I was there. I honestly cut down these photos so much. I think I took more than two hundred photos during our stay there because I found everything so beautiful and new. I'm hoping the best for the Philippines, that it may rise from the ashes and become the wonderful country I had once known. Thank you for having us, Philippines. 'Til next time..